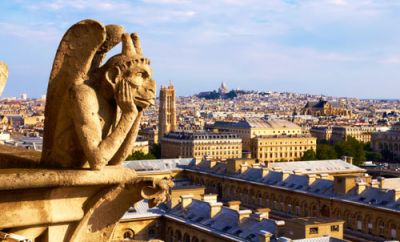 The Latin Quarter and 5th arrondissement

Located on the island of the City, the majestic Notre-Dame de Paris features Gothic architecture. Construction began in 1163 and ended in 1345. Its scary gargoyles, huge rosettes and windows await you. Leaving your hotel near Notre Dame de Paris, a short walk takes you to the monument.

Place Saint-Michel and its fountain

Marking the boundary between the 5th and 6th arrondissements of Paris, the Saint Michel square was built in 1860. It features the latest wall fountain built in Paris representing Saint Michael slaying the devil. You will find it a short walk from your hotel if you follow Rue Mouffetard.

From your hotel near the Pantheon in Paris, you can discover this impressive monument that shelters the remains of 75 men and women, including that of Voltaire, Jean Moulin, Marie Curie Emile Zola ... Built between 1757 and 1790 by Soufflot, the Pantheon was to become a church, but since the Revolution, it has become a monument to "Great Men".

The Institute of the Arab World

The Arab World Institute is a cultural institute in Paris dedicated to the Arab world. It is located in the heart of historical Paris, in the 5th district on Place Mohammed V between the Quai Saint-Bernard and the Jussieu campus. 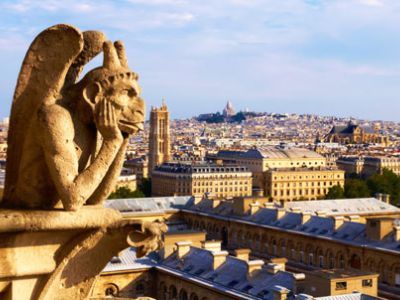 The Latin Quarter and 5th arrondissement 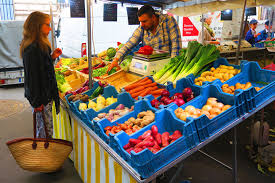 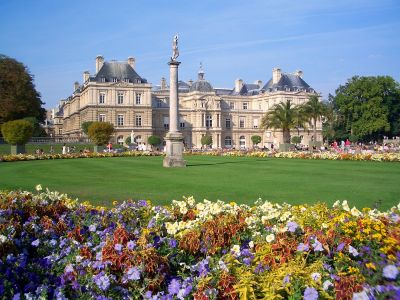 Parks and nature near the hotel 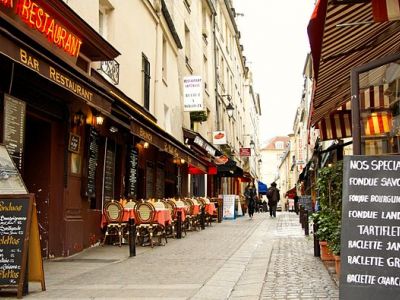 The Mouffetard the area 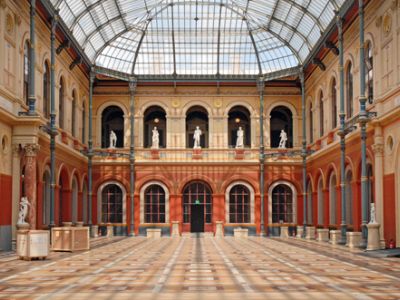